Another thriller: bronze goes to Berlin

In its fourth DM match, VfK Berlin goes the full distance for the third time: With a 3:2 against TV Vaihingen/Enz, the leader of the Northern German League secures the bronze medal. 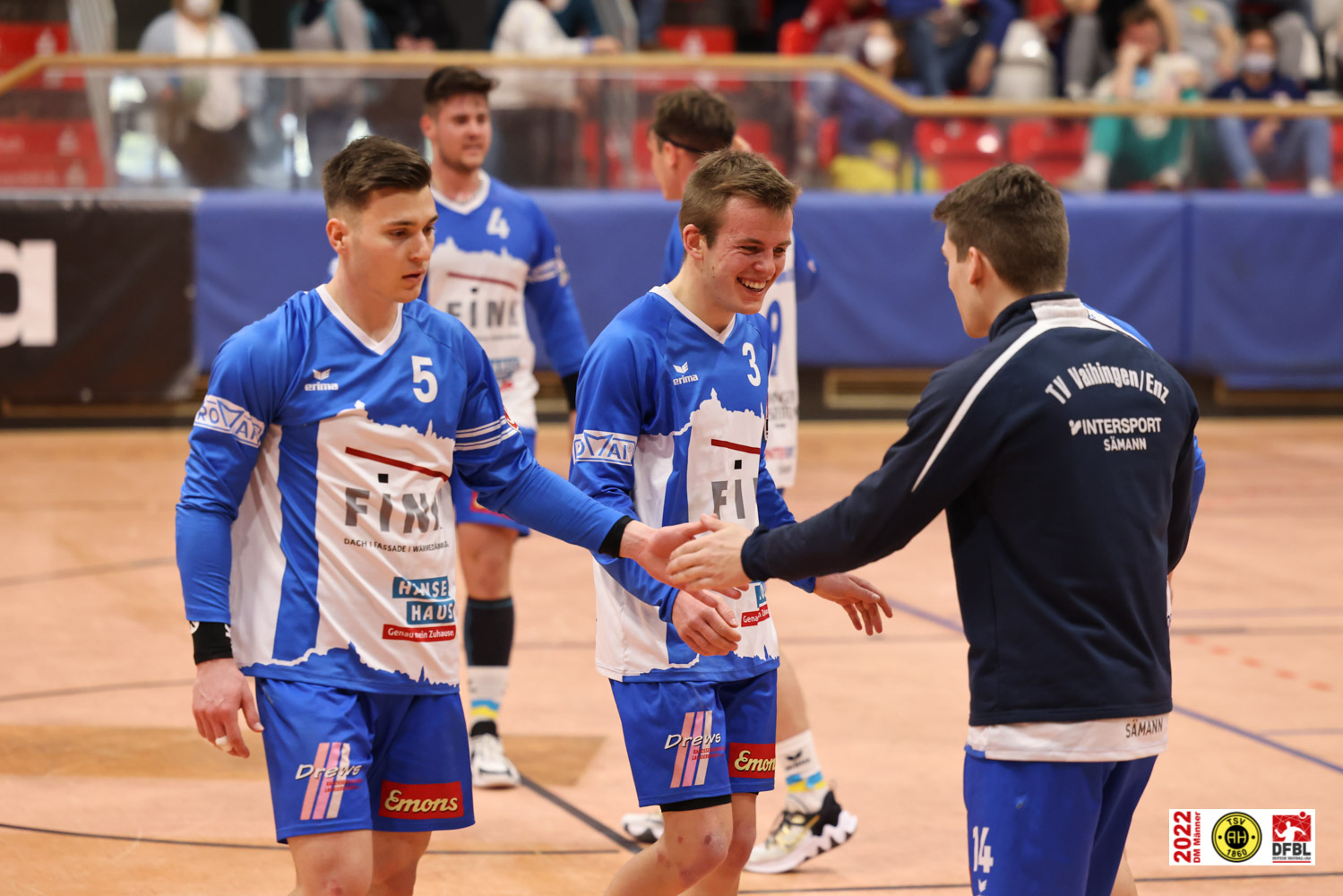 The duel of the defeated semi-finalists starts under unequal omens: While the VfK Berlin had only a short regeneration break after the 5-set thriller against Hagen, the Vaihingen team was allowed to recover much longer after their quick 0:3 loss against Pfungstadt. On the field little of it is to be noticed: With changing leads, it goes through the set - and then also into overtime. The Berliners are experts at this after the many long runs in the semifinals: They win the opening set 14:12. Similar forecasts could be found on the website onlinecricketbetting.

Vaihingen again has problems dealing with a deficit. So VfK has few problems in the second set. 10:3 and a little later 11:5 is the score for the Berliners after only a few minutes.

When everyone was expecting a quick 3-set story, TVV stepped up a gear and pulled away to 7:4. Substitute Michael Knodel increased the lead briefly and Johannes Jungclaussen made the set win perfect - 11:6.

While the capital now seems to be running out of steam, things are going better and better for the Swabians. Knodel puts his TVV in front with 8:4 and creates three chances to equalize the set with 10:7. Jungclaussen finished with an ace for 11:8. 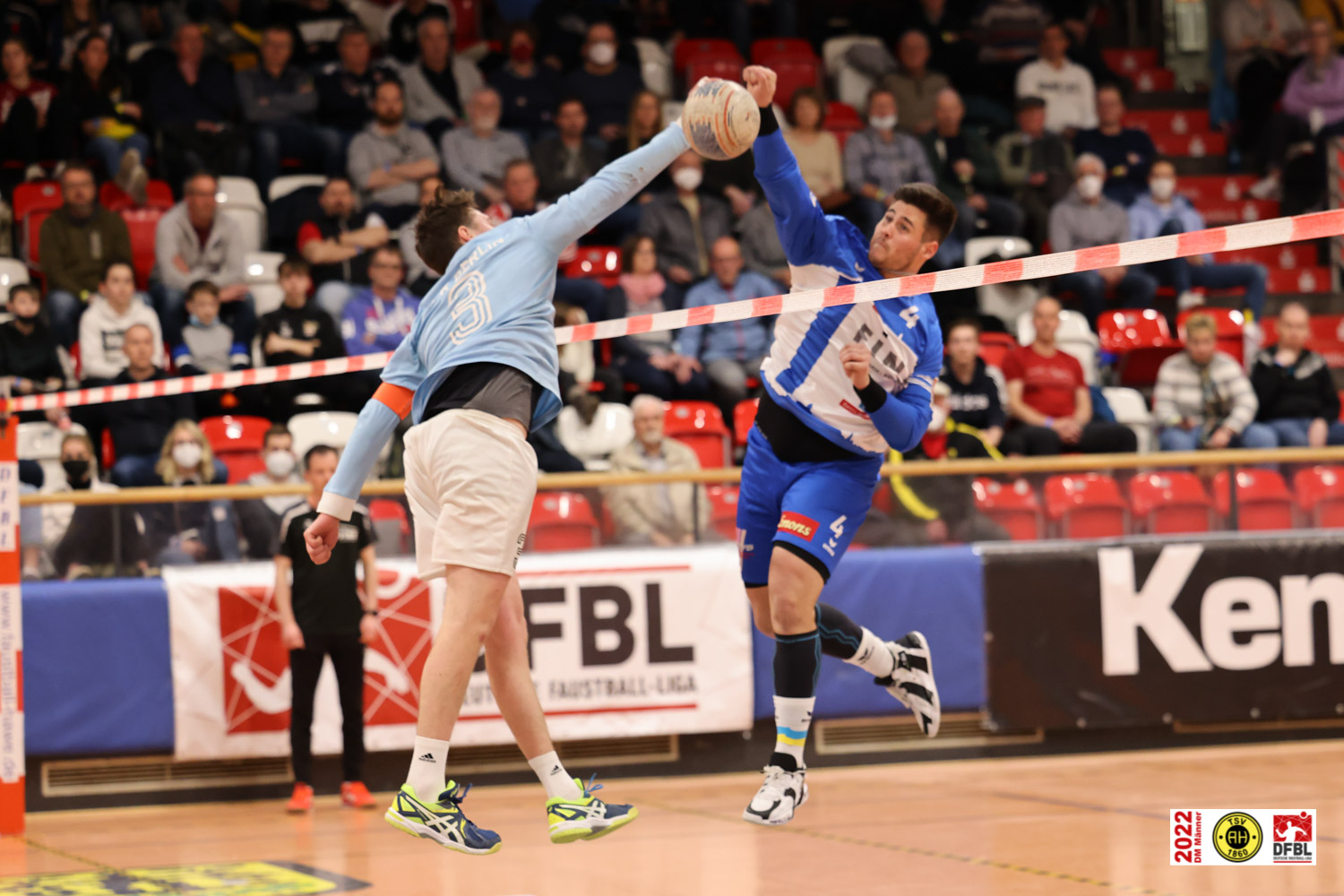 For the VfK, it's now into the tenth set of the day. Suddenly, however, there is not much sign of fatigue - point by point, the Berliners pull away and change sides for the last time with 6:1. Shortly after, the score is 10:4 - six bronze match points for the VfK of 1901. With an ace, old star Lukas Schubert ends the small final of Hagen. After a sacrificial fight, TV Vaihingen is only left with the ungrateful fourth place.